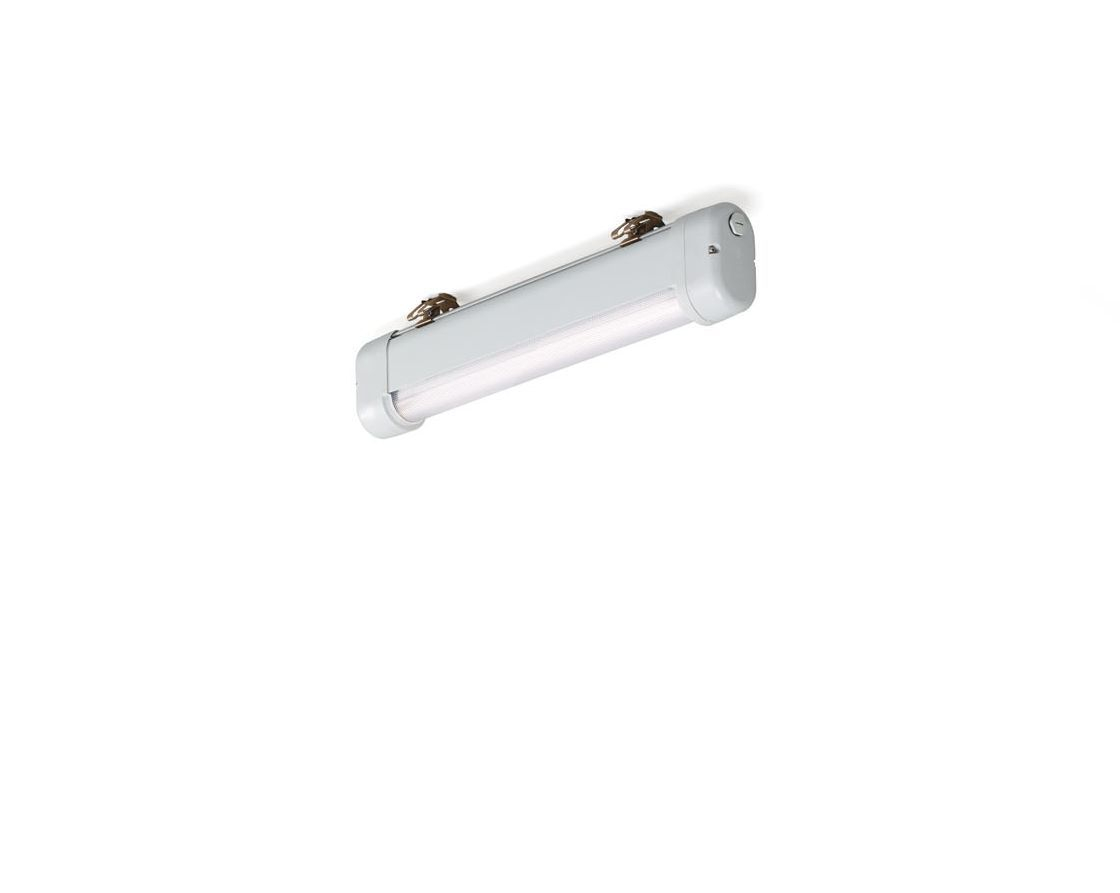 The figure that reflects the drop in luminous flux of the light source (LLMF) takes into account failing LEDs, and deterioration of the light output over time. How do we determine this LLMF? We distinguish between the service life of LEDs at the component level and at the luminaire level.

In order to achieve an accurate, reliable LLMF for our luminaires, we carry out a ‘principal component analysis’: 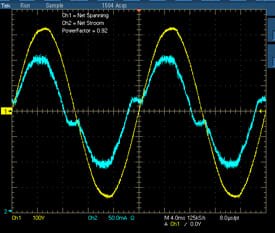 The power factor is a technical indicator of the driver that shows how closely the current of the waveform approximates the sinusoidal reference of the voltage. The power factor (λ) is composed of two parts:
the shift between voltage and current (cos ϕ) and the distortion of the current (harmonics or Total Harmonic Distortion).

The smaller the shift and distortion of the waveform, the fewer losses and pollution on the energy supplier’s distribution network. In ETAP LED drivers we exclusively work with a power factor in excess of 0.9.